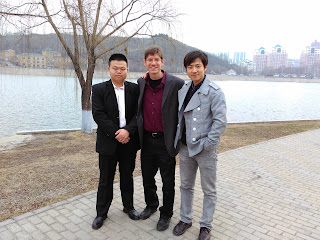 As we prepare for projects in a city south of us, Tiger (in the black suit) and Martin (in the grey suit) have been key translators and liaisons. 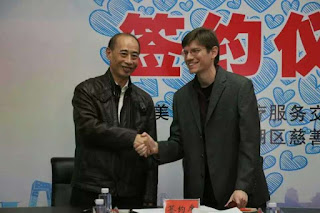 This is the leader of a key gov't charity group we are partnering with. 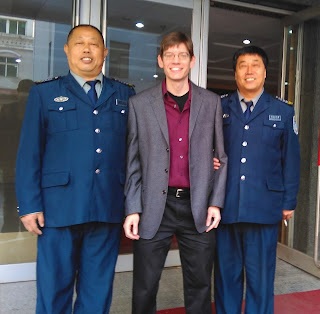 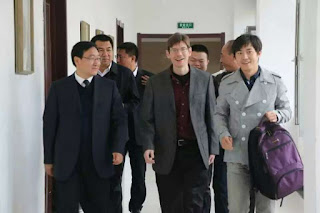 Here, I am being escorted into the main auditorium to have our contract signing ceremony.
Posted by Dayna & Kevin, Molly & Hudson at 2:12 AM No comments: 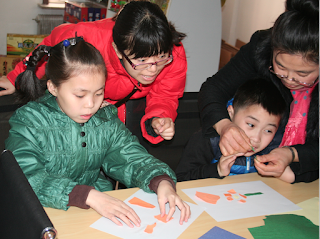 The children made art crafts by arranging ripped and shredded construction paper. 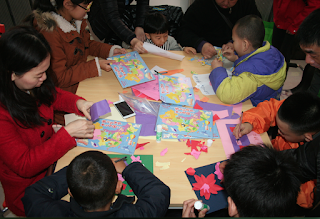 Those who finished early were able to play with puzzles. 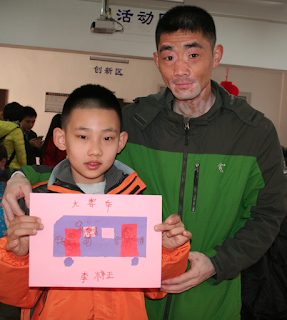 This father and son were among the new families.

A local business provided gift bags for the children. 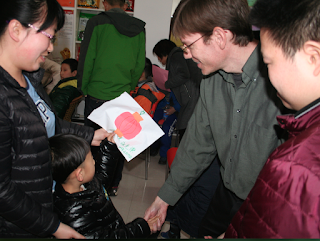 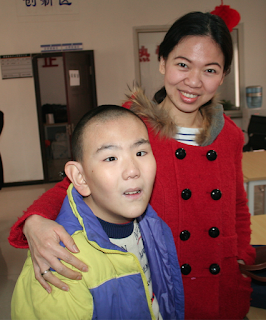 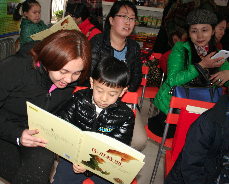 For many of the children, it was their first time to see Max Lucado's You are Special book. 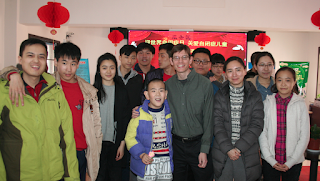 Several of the families had to leave early, but we took a group shot of volunteers at the close of the camp, with the added smile of one of our joyful participants. The two young men to the left have both been participants on many occasions, but they are starting to serve younger children as volunteers.

Email ThisBlogThis!Share to TwitterShare to FacebookShare to Pinterest
Labels: autism, children with disabilities

The word fun would be a good way to describe the autism day camp of Saturday, March 19. 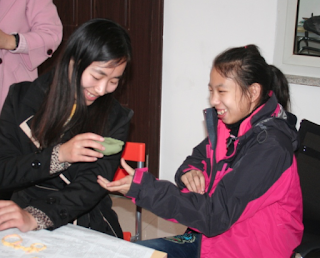 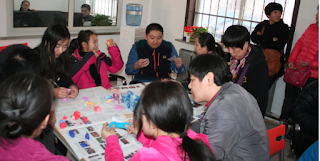 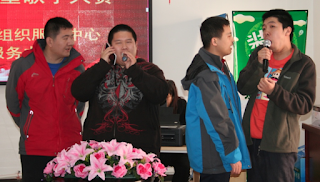 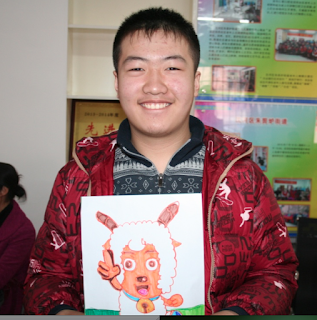 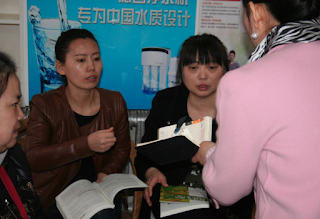 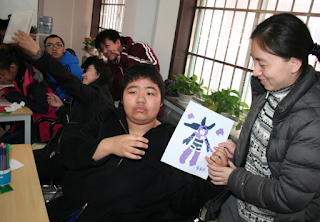 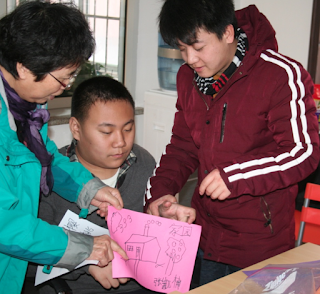 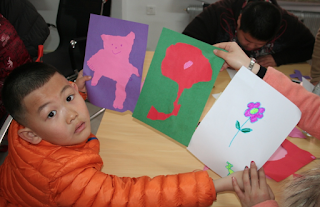 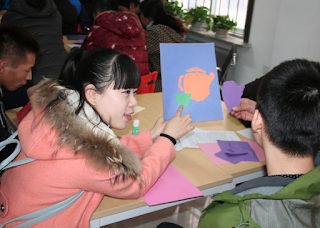 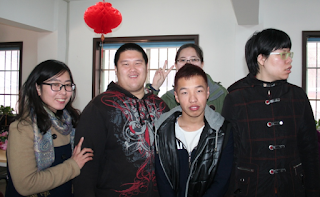 As we’ve started our disability work of 2016, we are actively building on what we started last year. We hope to extend our reach to two new cities. 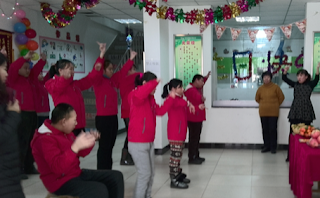 In one of these new cities, we have been visiting the Sunshine home (for adults with intellectual disabilities, aged 18-40). Above, the students were giving me some performances as a welcome. 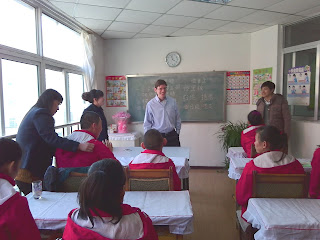 The students were very eager to tell me about how they plan to bless others. Sunshine home leaders have asked us to go with these students and their parents during warmer months to the beach. The hope is for us to plan fun, meaningful activities.

And we’ve been meeting with local gov’t leaders to prepare for wheelchair distributions and other activities in the coming months. My friend Martin is to my right.

I was privileged to eat traditional hot pot with local leaders. To my right is a district mayor and to the far right is a retired businessman who is now leading a gov't initiated charity. Tiger, my friend and assistant, took all of these photos (so sadly, he did not make it into the pictures). 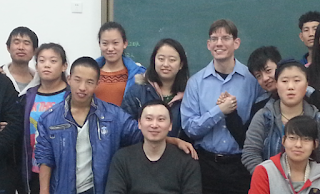 This photo (both the wide view and added close-up view) was actually taken November 2014. My friend David (sitting in front) and I went to visit students at a special ed vocational school. Several of these students have since graduated and have become our good friends. Five of us in the close up photo will go to the other new city we are reaching out to in 2016. The young man grasping my hand is Hans. I met him for the first time a few hours before this photo was taken. I had no idea that several of the students at the school would become a key part of who we are and what we do.